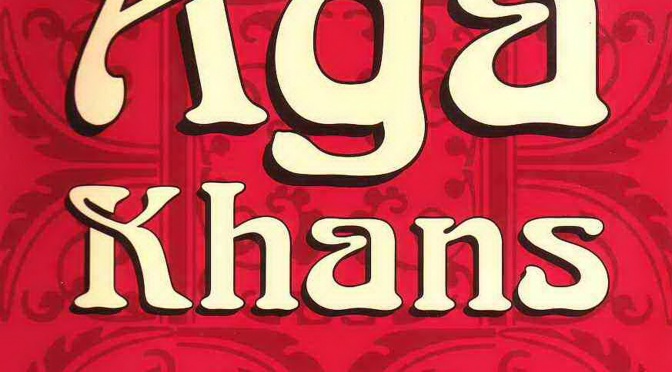 In 1985 a book of mine on the history of the Aga Khans was banned on the grounds it offended the feelings of the Ismaili community, whose spiritual leader is the Aga Khan.

Mihir Bose in “70 years after independence, the India I know is losing its way“, The Telegraph

This book is based on extensive research in archives ranging from Britain through India, US and Europe. It starts in August 1841 when the British, then rulers of India, were in the middle of one of their wars in Afghanistan. That is when Aga Khan Mahallati, the spiritual leader of the Ismailis,  having fought and lost to the Shah in Persia, arrived in Afghanistan. The Aga, known as Aga I, offered the British help. The British were keen to secure Muslim allies but opinion was divided whether the Aga was the right person and it was only after much pleading by Aga I that he was allowed to settle in British India and given a pension. The major part of this book is the story of his grandson, Aga Khan III. A fervent supporter of British rule in India, he became a well known international figure. He counted many prominent figures in the West, such as Lord Beaverbrook, as his person friends, and was also a hugely successful race horse owner. Married four times, three of his wives were Europeans, he eventually left India to settle in the West and succeeded in taking an Asian family that was little known in the West at the end of the 19th century, to dizzy heights of political and social power by the early decades of the 20th century. 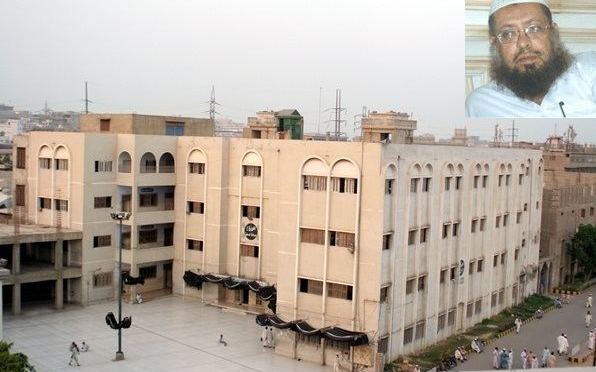 Jamia Binoria is one of the largest Islamic educational institutions in Karachi founded by the well-known Mufti Muhammad Naeem with notable alumni such as Shaykh Nasir Jangda (founder of al-Qalam Institute),  Mufti Mohammad Farhan, PhD and Shaykh Suhayl Teli.

It was 2008 when a Muslim male approached Jamia Binoria for seeking clarification if he could marry a girl from a Ismāʿīli family. At that time, Jamia Binoria came out with a clear-cut ruling:

“Ismailis, with the consensus of the ummah, are kuffar and have no place amongst the legitimate sects of Islām. It is not permissible for any Muslim male or female to marry such a non-Muslim, and if they knowingly engage in such a relationship, they the Islamic hudood will be applicable to them. Therefore, instead of marrying a non-Muslim
Ismāʿīli girl, the questioner should seek to marry a Muslim girl and in addition, should abstain from maintaining close relationships with non-Muslims”
l

The original text of the ruling is reproduced below:

The stance of the ʿUlamāʾ on this issue was affirmed when recently in 2018, they were asked a similar question – this time approached by a Muslim girl seeking permissibility of marrying a Ismāʿīli boy. The response issued by Jamia Binoria was as follows:

“It should be clear that Ismāʿīli (Aga Khani), with the consensus of the ummah, due to their corrupt beliefs have no place in Islām therefore any Muslim male or female should not marry into them.”

The original text of the ruling issued in 2018 is reproduced below:

Taking you inside the secret world of Nizari Ismailis